Skip to content (Press Enter)
Home>Blog>Visit Goa! Things to Do In Goa

Everything you need to know when in Goa

Goa – a place you can fall in love with at first glance. There’s much more to do in Goa than sun, sand and sea.

Ruled by the Portuguese till 1961, Indo-Portuguese character is still retained in Goa – very visible amongst its architecture as well as its people. 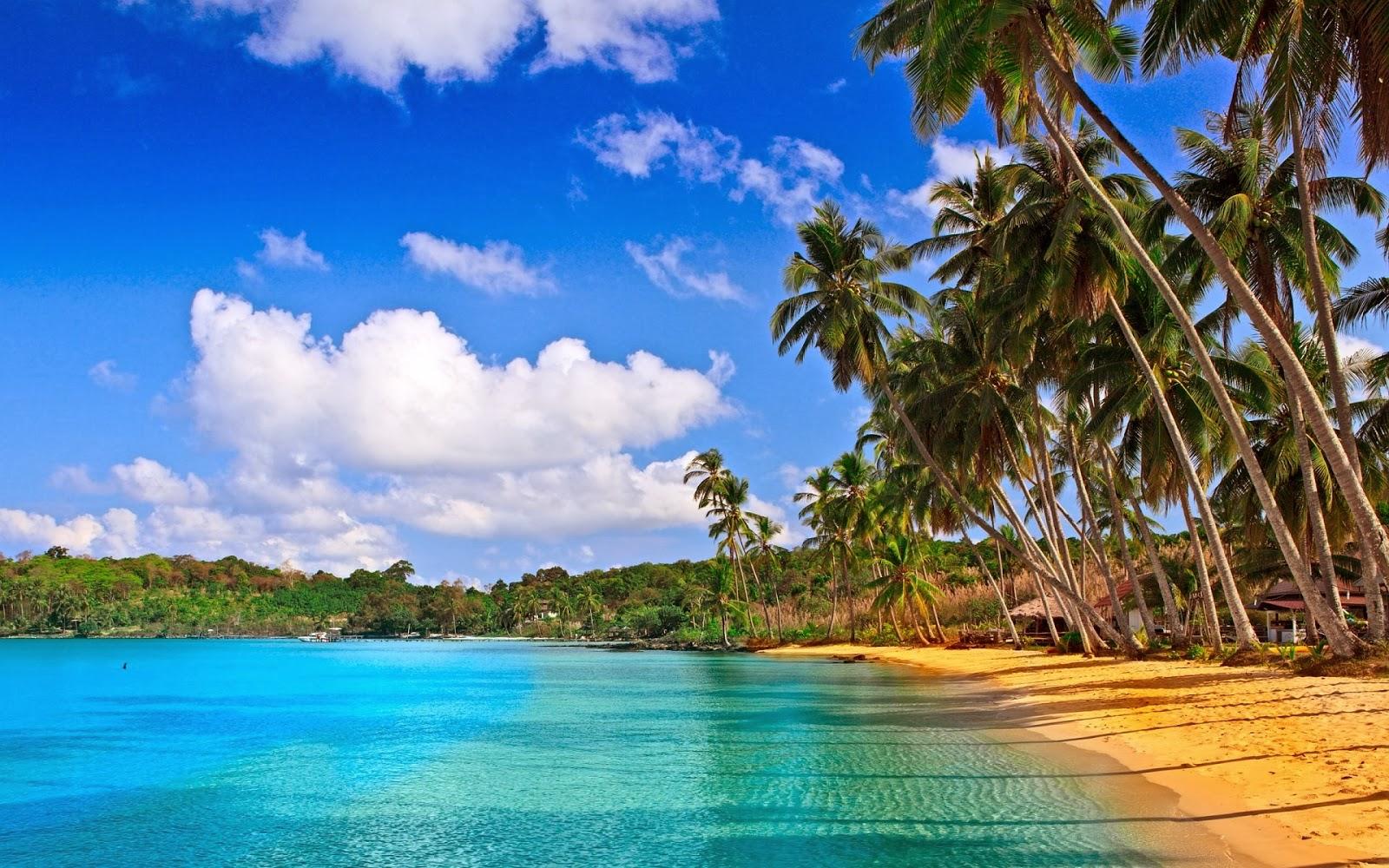 North Goa is a paradise for Sundowners. Home to some really pretty beaches and peace-giving places of worship, North Goa is an essential part of the Goa holiday experience. There is so much that one can indulge in while at this part of the beautiful state that one may never wish to go home. Nature lovers can choose from a variety of places to call their nest, whereas adventure seekers can freely sway from here to there as vivid water sports await them. Romantic couples can find their moments in the backwaters and isolated places, whereas Amigos can hang out together in the coolest shacks and groove to some awesome music. Gastronomists can relish the delectable food and solitude seekers can choose a lonely cliff with a view for themselves. The region offers something for everyone and most of all a queer peace of mind that is rare to find anywhere else.

To describe South Goa in one word it may be “Laid Back”. The unhurried pace of life, exotic beaches and heritage villages beckon solitude-seeking travelers from around the world. South Goa is a reliable source to estimate the rich Portuguese architectural legacy left behind. Offering some of the best beaches that are perfect for romantic escapes, surreal villages that are quiet the place for history buffs and an intoxicating air that keeps the ambiance enlivened all the time, South Goa is the destination that you cannot simply ignore.

Goa also happens to be one of the most popular places to go for a honeymoon in India. With this mind, we present the best Goa honeymoon tour packages. These packages help you curate memories of a lifetime by cherishing unmatched experiences. Stroll on the soft sand while holding each other’s hand. Marvel at the spectacular sunset views and transform your evening into a magical affair. 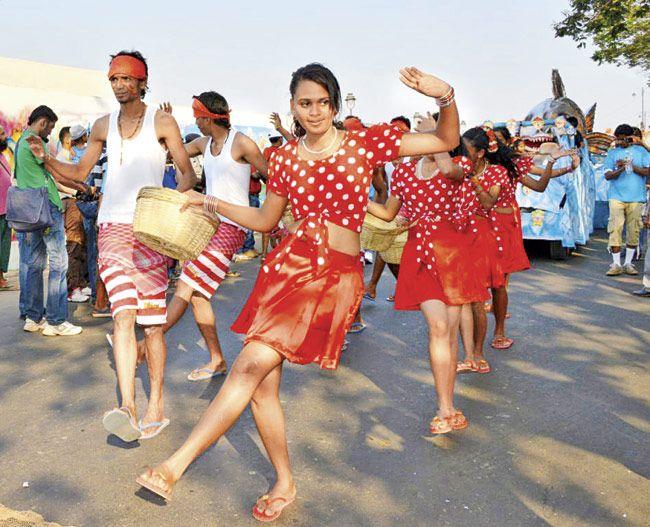 The culture of the Goans dates back to the early period of civilization. The Goans are mainly happy-go-lucky people who always extend a warm and friendly relationship. They are very hospitable and enjoy each and every moment of their lives. They live the life they wish to and are not influenced by any materialistic factors. The Konkani language is spoken by the Christian people of Goa and has notable differences from that of Hindus for its influenced a lot by the Portuguese in its vocabulary.

Goa is blessed with pristine water bodies and jaw-dropping landscapes. What better way to treat the adventure junkie in you than by taking part in some of the Water sports Goa has to offer.

Goa is known for its climate. The tropical climate has influenced the food of Goa making Goan food intense in flavors and spices. The staple food of the people of Goa is rice and fish curry. Most of their dishes use coconuts, rice, fish, pork, meat and local spices like kokum. Goa was a Portuguese colony prior to 1961 and hence the Portuguese influenced most of their food.

The former Portuguese enclave of Goa, midway down India’s southwest coast, has been a holiday destination since colonial times when British troops and officials used to travel here from across the country for a spot of “R&R”. Back then, the three Bs – bars, brothels and booze – were the big attractions. Now it’s the golden, palm-fringed beaches spread along the state’s 105km coastline that pulls in the tourists – around two million of them each winter. Cheap air travel has made it a major package tour destination for Europeans, and there has been a dramatic rise in the number of newly affluent domestic visitors in recent years. Luckily, in spite of the increasing chaos of Goa’s main resorts, it’s still possible to find the odd quiet corner if you’re prepared to explore and can avoid the busy Christmas/New Year period. If you know where to go, Goa can still be a wonderful place.

What is so special about Mauritius?

9 Things To Do In Maldives

The Best Places To Go Shopping In Bangkok

Liked the Packages? Let your friends know about it :)